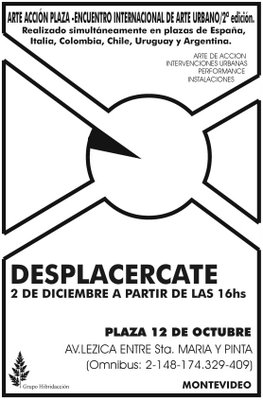 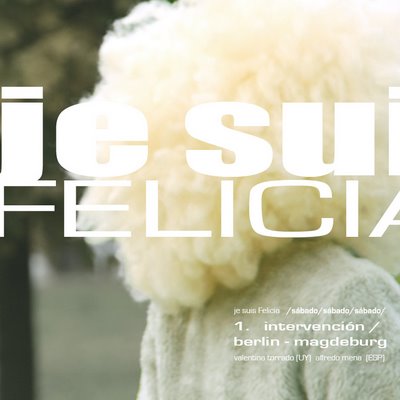 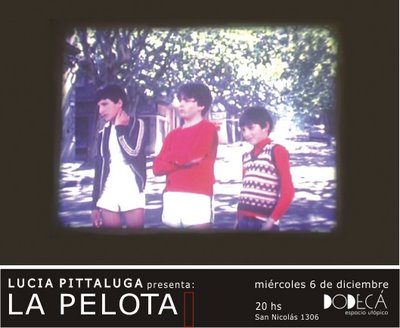 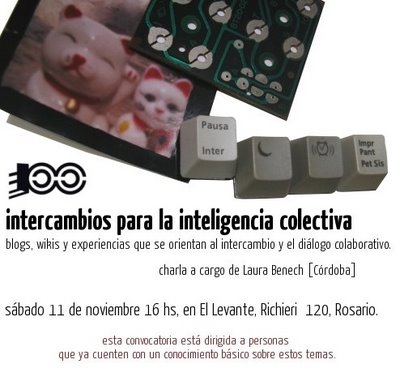 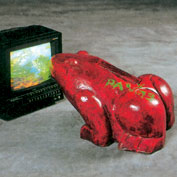 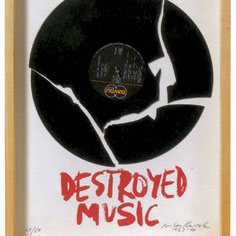 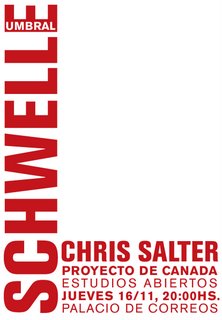 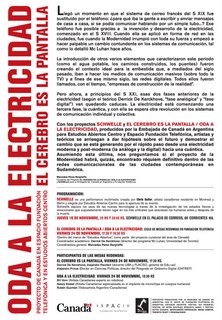 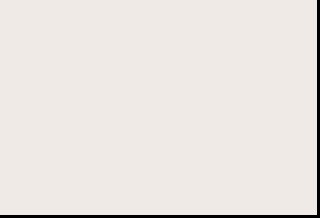 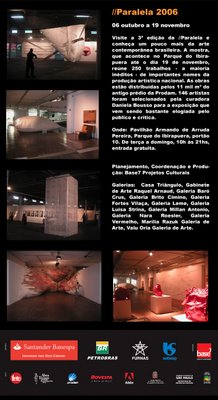 The Searchers
curated by Molly Dilworth and Amoreen Armetta

Last year, I moved into a really small apartment so I started selling my books on eBay, and going to the library instead of buying new ones. At first, when someone bought a book from me I just mailed it to them. But then I sold my Bataille collection to Robert from Traverse City, Michigan, and tucked this note inside:

I’m lucky enough to be familiar with Traverse City since my parents live right next door in Elk Rapids. It was at the Traverse City Cherry Festival that I saw a bunch of teenagers tip over a porta-potty with someone in it. I really don’t remember who it was that rolled out, I remember the crowd, though––some people laughed. But I could tell that the kids were surprised they did it. There wasn’t as much shit as you might imagine.

They didn’t get away––the cops were watching along with everyone else, and made them apologize. I think they actually were sorry.

On the day I wrote to Robert, I looked at about a hundred raincoats online, searching for the kind I used to wear when I lived in Seattle. It felt like being in a musty thrift store on a weekday afternoon, way in the back corner where the junk piles up––just you, the cashier, and the absence of so many other people. Months later, I began to read about people everywhere tucking letters into books, and sending them to strangers. It was happening on eBay—proof that people longed to hold something from someone else in their hands.

I’m part of the small, stubborn group who still attempts to read the Times on the subway––I don’t even fold it up to make it more manageable, I like being inside its pages. A few days ago, I was on the train behind my newspaper, reading the latest eBay story:

Generation Net: Log on, Join in, Drop out
eBay has rapidly absorbed hundreds of experimental communities who use it as a real space friending system. These communities form an eBay subculture who interact in real space by trading mailed letters and objects, as opposed to the real time interactions that happen on the rest of the site, and on other popular sites like MySpace. eBay began as a commerce site, but these new communities quickly began to barter rather than purchase, giving rise to the multiple-instance, real space exchanges referred to as friending. According to the Pew Internet and American Life Project, eBay-based real space interactions are up 34% this year; multiple-instance exchanges, where two or more people make long-term, repeated exchanges have not yet been tracked.

The eBay real space special interest group, in a post on its eBay community homepage, has defined these terms: “In real space, a structure’s parameters are formless, molded by users’ desires, rather than the cognitive boundaries of the programmers designing it.” The utopian hopes of the real space group are too rosy for some, however. “Friending is a backlash to blogging, but there’s already a friending backlash forming.” said ‘anonymous’ in a post to the group’s feedback forum. But many experts disagree, “Backlash has ceased to be a useful term here,” noted ‘professore’ (who is contractually bound to remain anonymous while posting to a blog) in a recent thread on lifestudies.org, Harvard’s Life Studies blog, “as one friending system apes another, not as a reaction to, but a mirror of. Both [communities] spread like a virus, multiply like an infestation…

I turned down the corner of my paper, and saw this woman across from me staring. I looked away. I looked back but she was still staring, her book on her lap, the edges of her mouth arranged in a smile. Then I noticed: the muffled sounds from two people’s iPods had synched up. As we stared at each other shyly, one song became audible rather than two dissonant, fuzzy beats. It lasted for almost a minute and no one else seemed to notice.

It stopped. I snapped the wrinkles out of my paper, and put my head back inside its pages.

An imaginary room rises up around our bodies, which think that they are well hidden when we take refuge in a corner.
Gaston Bachelard, The Poetics of Space

That night, I navigated eBay by the illumination of a small strand of Christmas lights. The noise from the street filtered up two stories, so I put headphones on. I didn’t plug them into anything, I just stuck the jack in my pocket so I heard nothing but the blood rushing through my ears. Looking straight ahead at the screen, I saw the lights hanging in the windows to my right and left. They were bright, blurry orange spots blowing out the edges of my peripheral vision. I leaned back as far as the keyboard would allow, and absently grasped the cords below between my bare toes.

Later, I picked up a library book. Its soft, powdery pages smelled like wood, it said:

“It is all right to speed ahead into the desert leaving no trace.”

Someone had drawn an arrow from this sentence to the margin where they had written:

The Searchers is an exhibition, a library of artist publications, and a series of performances that will take place in the gallery multiple times during the exhibition.

Drawing on conventions established in Dario Argento’s groundbreaking Horror film, Suspiria, The Lost Soul by Nuno Cera shows a woman’s transformation from zombie to a ghost.

Ann Craven’s Moon Paintings confront the impossibility of ever reproducing an object perfectly. Craven paints the moon again and again from observation, adding into each painting something she remembers from the previous painting.

AC Dickson eBay PowerSeller is the alter ego and eBay screen name of artist Andrew Dickson, who with Susan Beal, uses PowerPoint, video, music, audience interaction, and evangelical zeal to spread the good word about how you, too, can achieve financial independence with eBay.

The Disposable Homosexual by Lucien Samaha is a slide show archive of his wanderings around gay male chat rooms, cruising and conversing with the men who get to know each other—or each other’s screen presences—in these virtual spaces.

Your Lips Are No Man’s Land But Mine, is the result of Jenny Vogel’s navigation thorough the twilight world of abandoned Web cams. She exposes screen shots of people and landscapes that seem to have forgotten that they are being broadcast around the Internet.

On view in the Library:
dream whip by Bill Brown, LTTR No. 1: Lesbians To The Rescue, Masterbox by Gabriela Forcadell and Alejandro Cesarco, FAT magazine by Josephine Meckseper, The Church of Sharpie by Aleksandra Mir, Of Pigs and Lovers by Lone Twin, and The Lyrics of Ludacris by Pruess Press.

The Searchers is a collaboration between artist Molly Dilworth; and Amoreen Armetta, Managing Editor of Art on Paper.
The Searchers catalog and wall texts were designed by Lance Wakeling.


This exhibition is presented by The EFA Gallery, a program of the Elizabeth Foundation for the Arts. With additional support from The Milton and Sally Avery Foundation, The Helen Keeler Burke Charitable Foundation, Peter C. Gould, Materials for the Arts, and Carnegie Corporation Inc.

The EFA Gallery is a curatorial project space. Through the gallery, The Elizabeth Foundation for the Arts supports the creative work of independent scurators. Curators build the framework in which we understand artists and the art they make. At their best, they redefine how we look at culture. The Elizabeth Foundation for the Arts believes in the essential importance of art in a civil society. The value of the artist's creative spirit is not limited by age, race, nationality or acceptance by others. 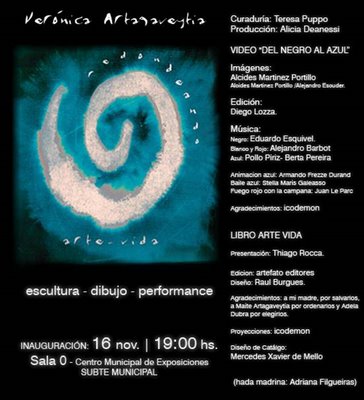 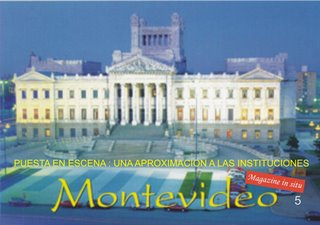 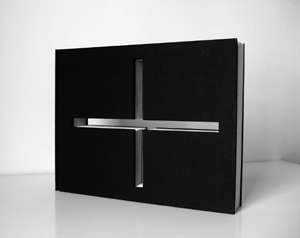 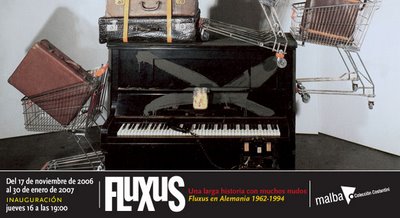 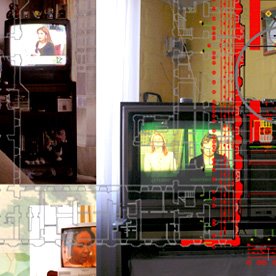 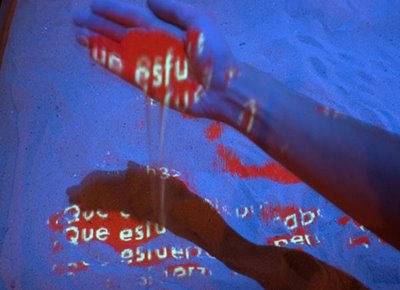 Books of Sand are interactive installations that relate the movement of hands in the sand to hypertexts containing Jorge Luis Borges texts taken from the Web. It consists of one or more 34 in. side glass bucket full of sand that when touching it with the hands, projected codes retrieved from the Web arise interacting with the movement of the hands. The text moves as a fluid and disappears later.

For more info about Books of Sand: http://marianosardon.com.ar/libros_arena_eng.htm 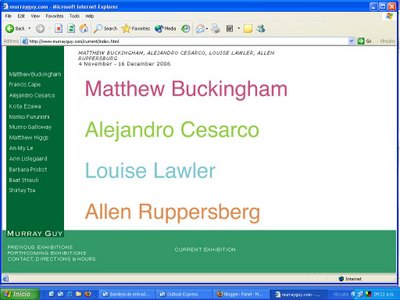