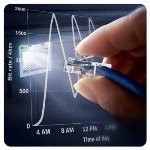 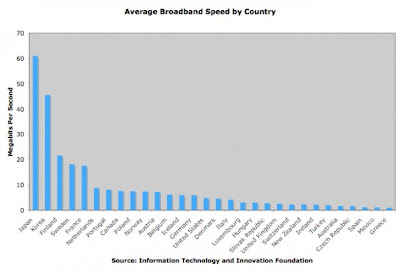 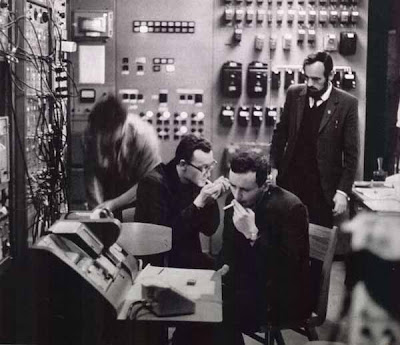 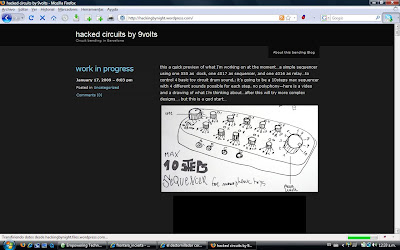 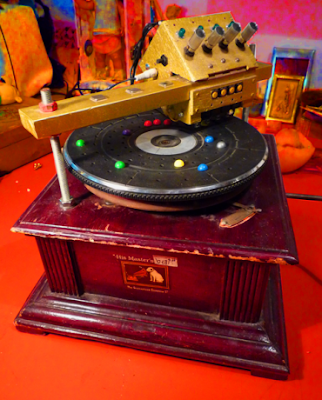 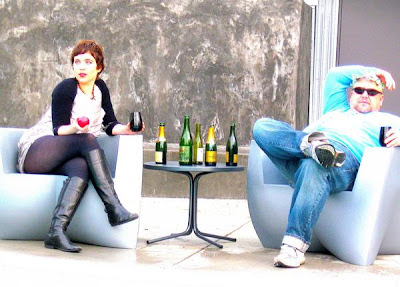 Monday 16th February sees the release of Petits Fours, the
debut album from Grand Duchy, aka Violet Clark and Black
Francis. Featuring 9 tracks, Petits Fours is joint venture
between Clark and Francis, rather than a solo Francis project,
and contains driving bass lines, a healthy dose of synths and
some excellent vocals from Clark, alongside Francis’s
trademark guitar squalls.

‘Once upon a time, Violet and I went into the studio together
for a day as an experiment, and we came out that night with
Fort Wayne,’ explains Francis. ‘A leaked version seemed to
please others, and so we decided to continue the ‘experiment’.
We decided that, while we were not expert players on all rock
ensemble instruments, we would play everything ourselves as we
had done on the Fort Wayne session.

‘She was innocent. I hadn’t felt innocent for years. She digs
the 80’s. I had spent the latter part of the 80’s doing my
part to destroy the 80’s. Our second recording session
involved a fair amount of shouting and throwing things, much
to the horror, I’m sure, of our two engineers Thaddeus Moore
and Jason Carter; being pros they just smiled at us.

‘A ‘band’ truce developed. Over time we threw less objects and
began to enjoy our creative tension. We fantasized about the
future, about success, as new bands do, and decided during a
drive to the studio that we would take any proceeds and make a
down payment on a house in Luxembourg (for some strange
reason, I can’t remember now - perhaps my longstanding
obsession with micro states). I guess that’s where the name
Grand Duchy came from. Maybe that’s where we will come from
one day. Crossroads of Europe. Near to here and there, but far
from Oregon. Cold, grey Oregon.

‘I guess Luxembourg isn’t exactly St. Tropez, either. But we
could rule our Garage Rock Synth Chick Non-Stop Erotik
Poussez-Poussez Dominion from a place like that. Just a little
place on the river, in the ravine, in the trees, in the stars.
Our pied-de-terre. A place to stop on our way to your European
nite klub.’ 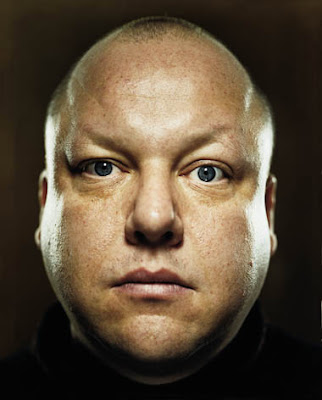 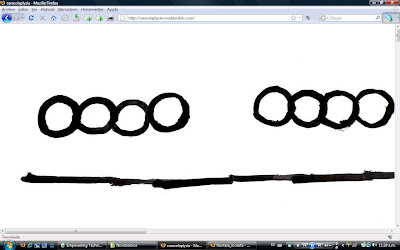 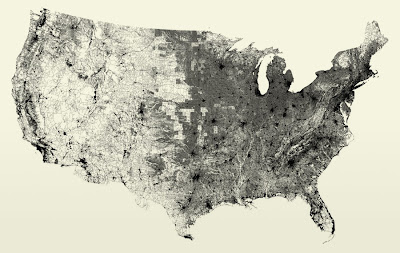 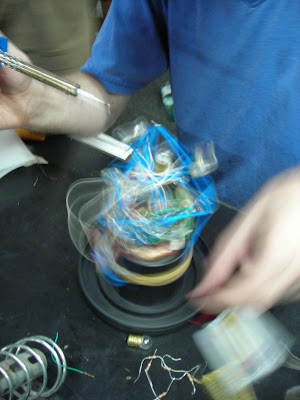 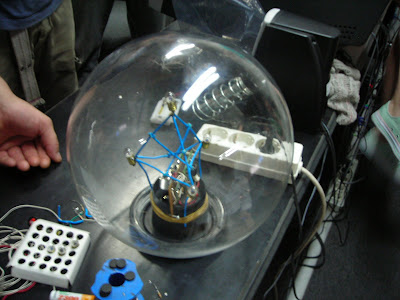 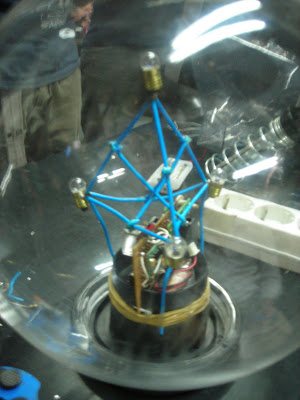 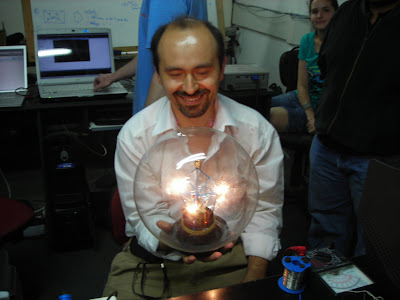 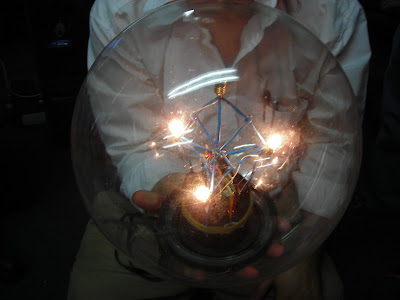 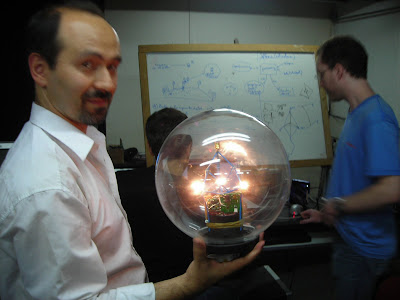 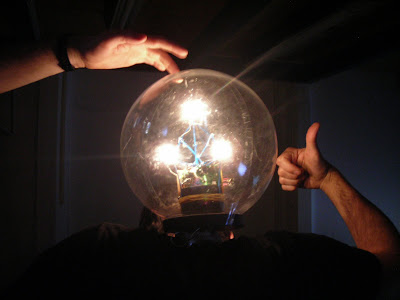 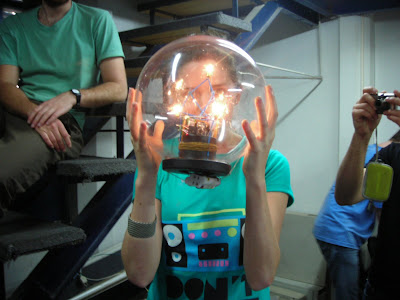 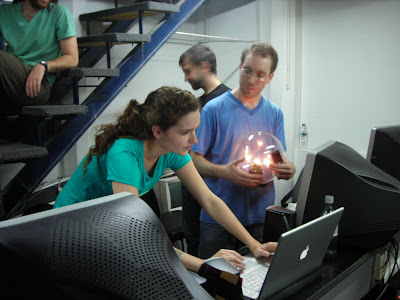 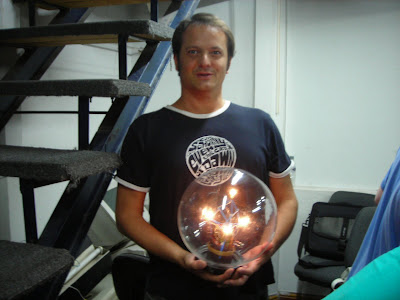 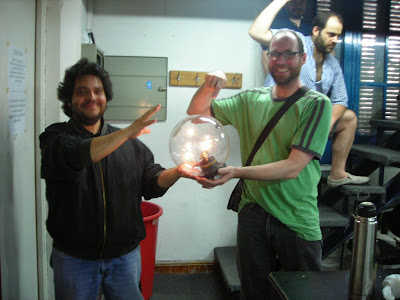 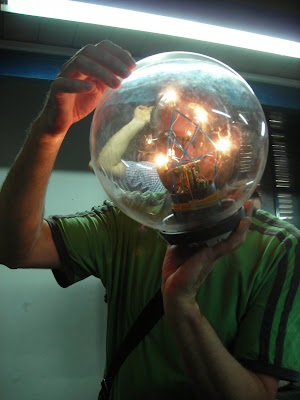 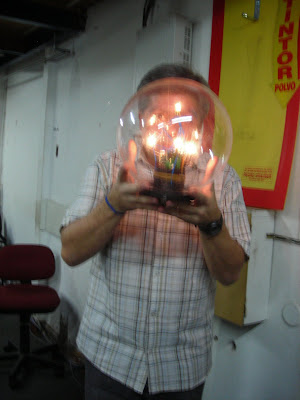 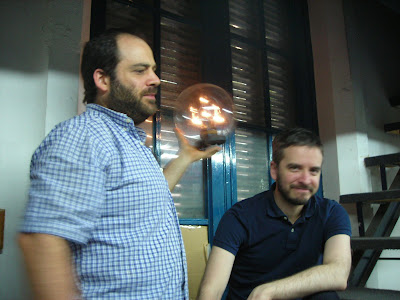 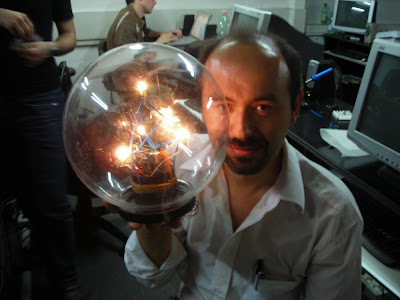 
Self organizing dodecahedron flower from flight404 on Vimeo. 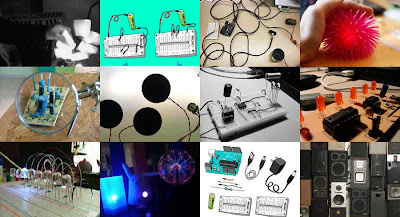